Film maker Zed Nelson put on a screening of his exposure of the Texas petrochemical industry – Shelter In Place – at the Curzon in Soho. This brilliant film, five years work in the making, follows the lives of residents living in the shadow of giant petroleum refineries. ‘Upsets’ as the industry describes polluting incidents are common and perfectly legal as long as they are documented. The relatively poor people living just metres away from the ever-expanding factories suffer ill-health and are unable to move away due to plummeting land values. A fascinating and scary debut film from Zed who continues to lock horns with American corporate power. If you get a chance to see it, take it. 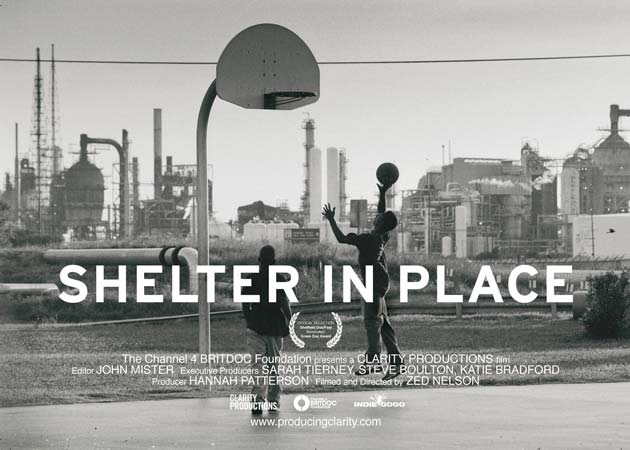