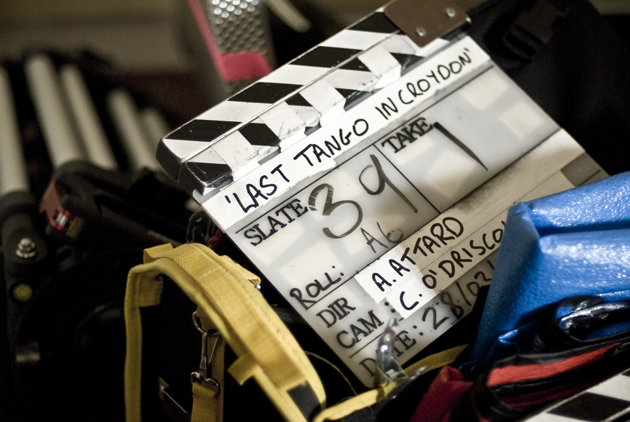 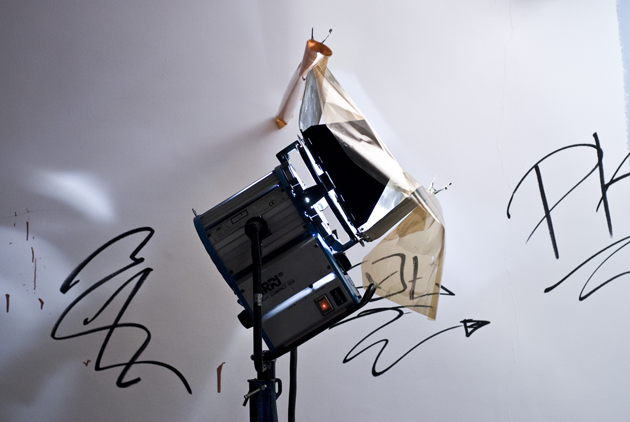 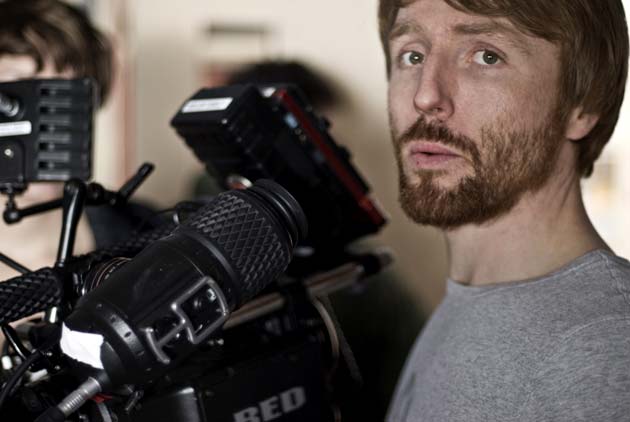 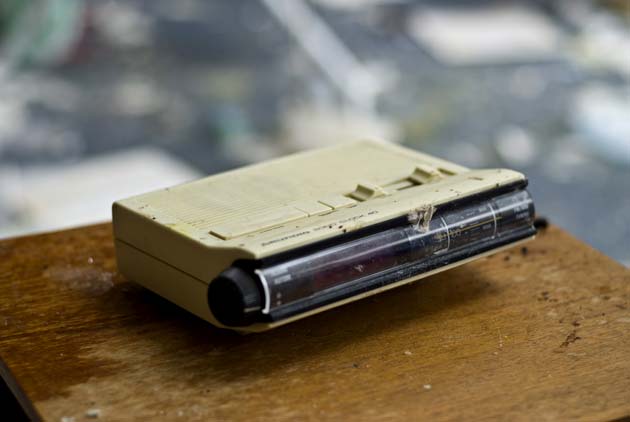 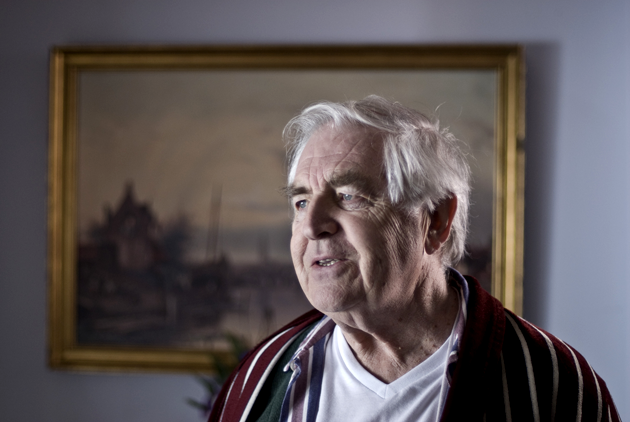 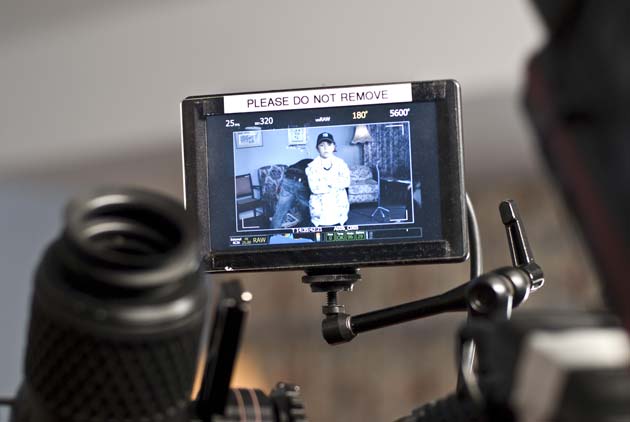 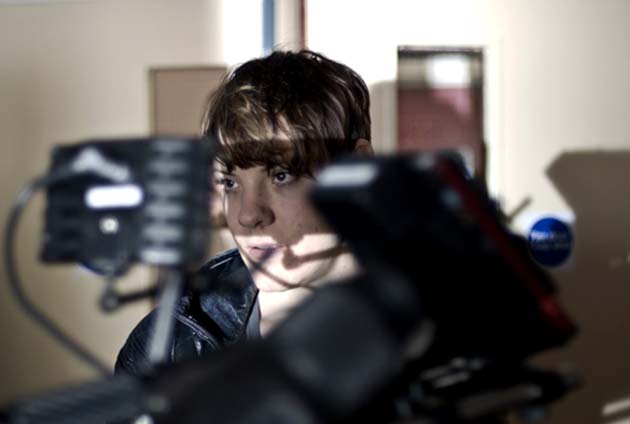 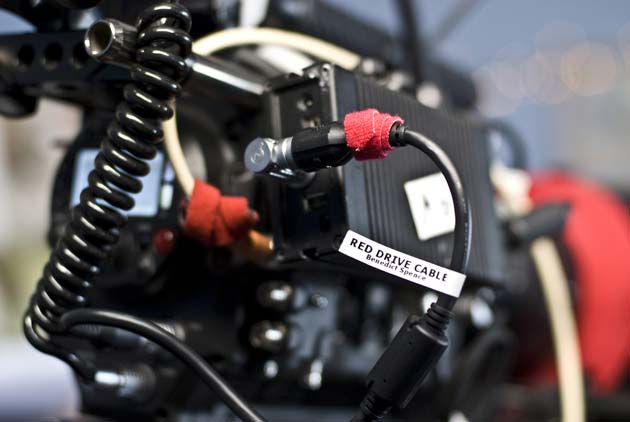 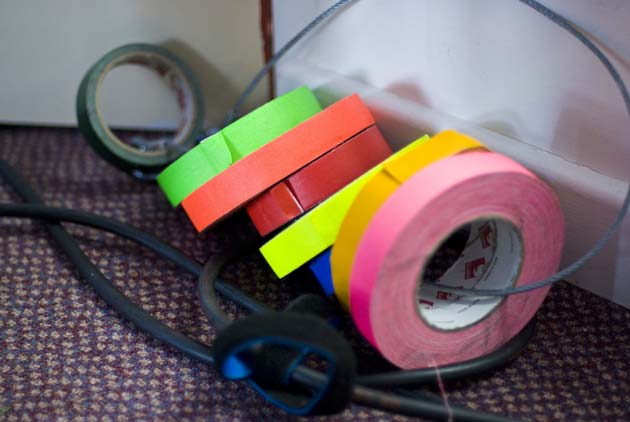 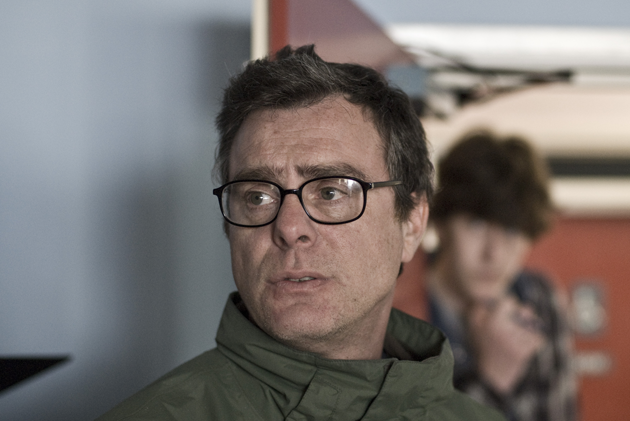 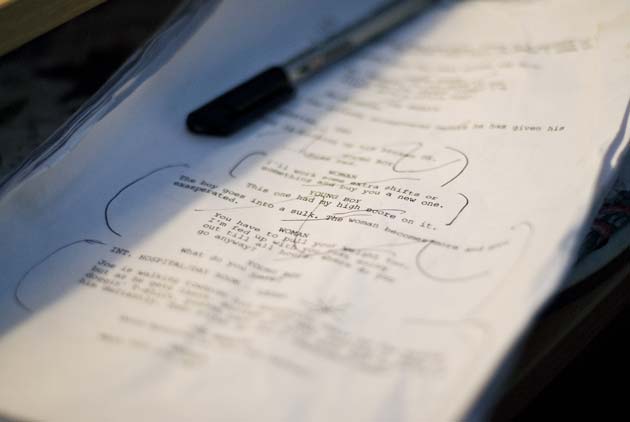 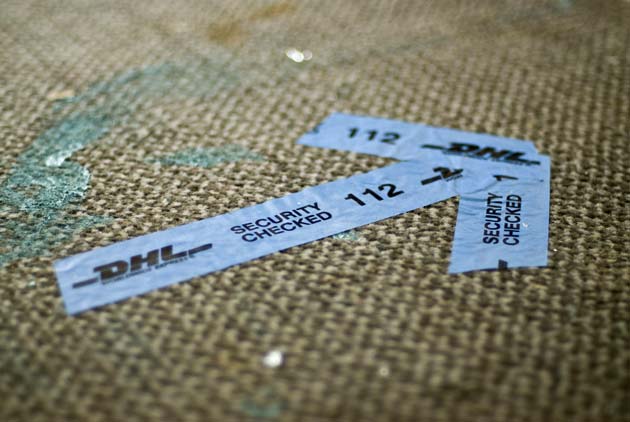 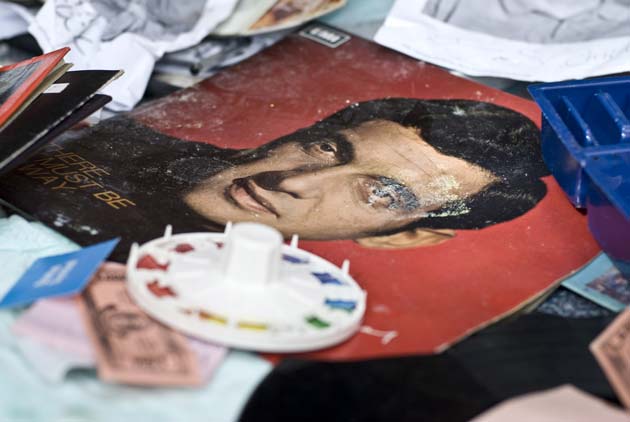 Danny Somekh at Huddle had the bright idea of doing some good stuff for a good cause as well as fulfill a bit of an ambition to get into film making. Dan wanted to help childrens charity Place2Be raise money and persuaded a film crew, writers and actors to dedicate their time to filming and producing a short film. We shot pics of director Armand Attard filming scenes at a smashed-up, disused old peoples home in Mill Hill, North London which were then used to promote the launch of the film and help fund raising.