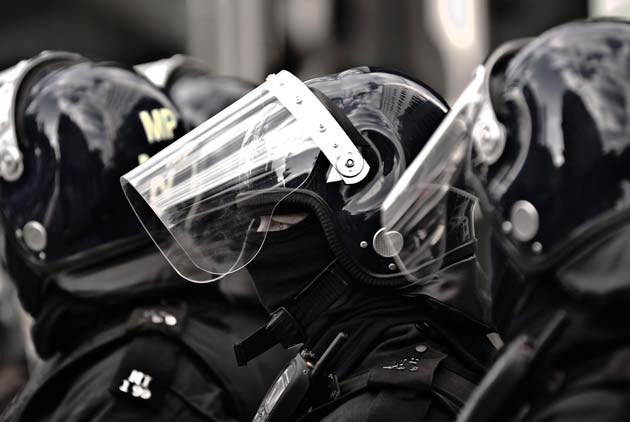 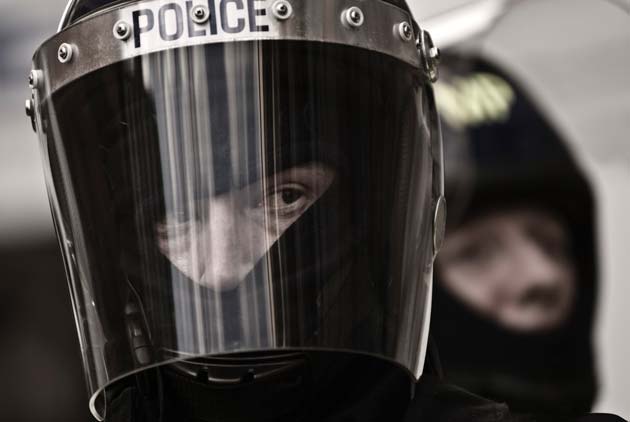 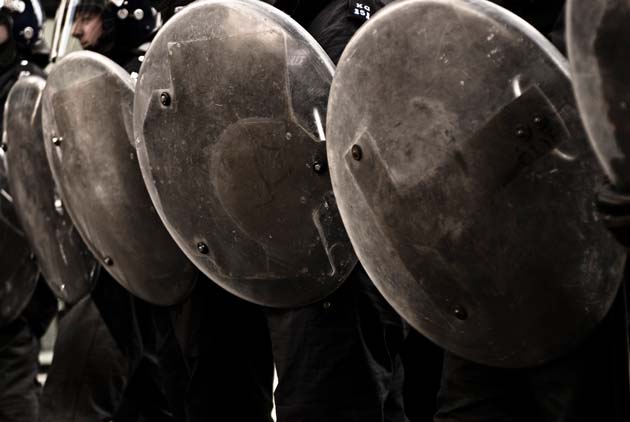 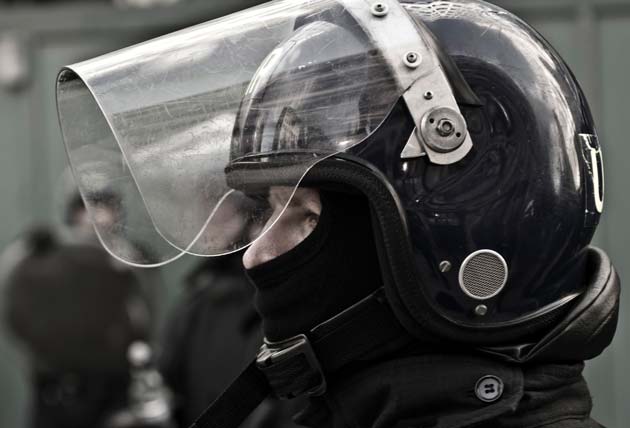 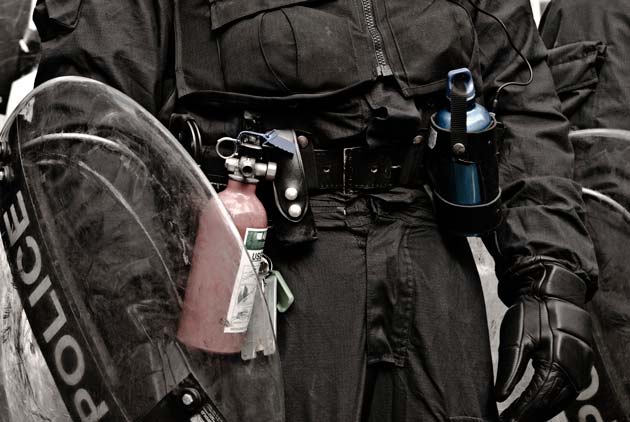 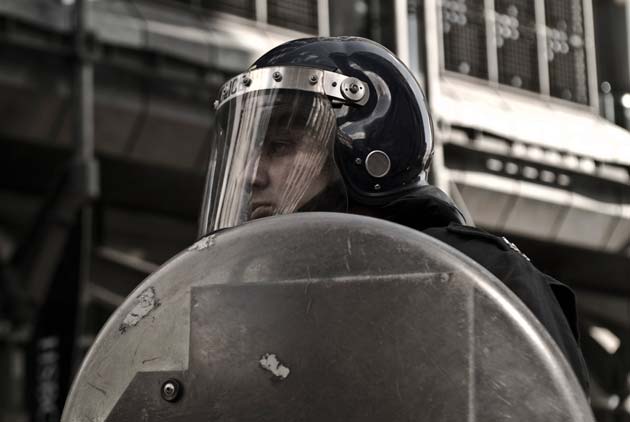 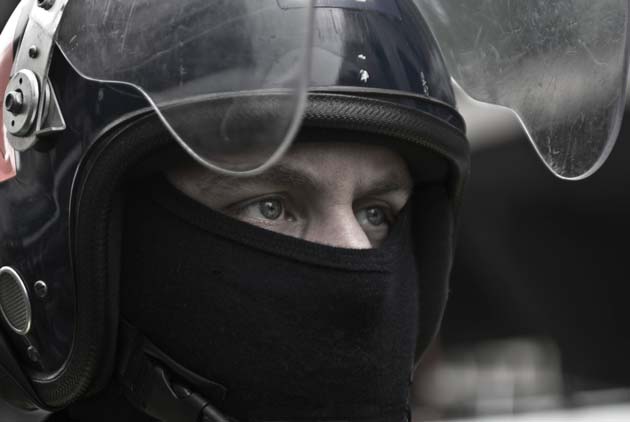 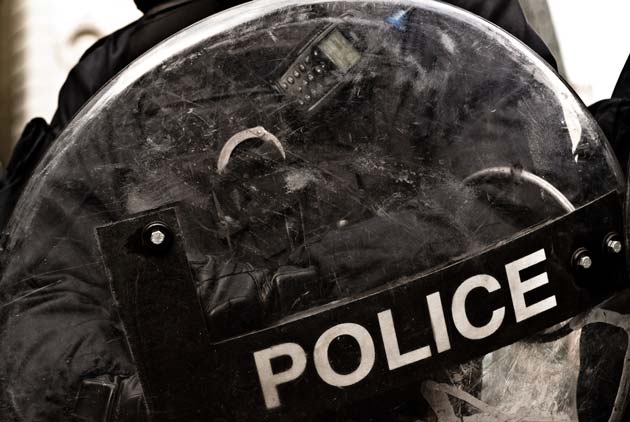 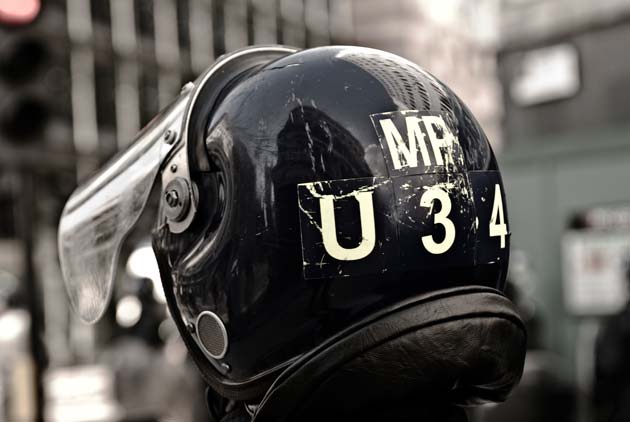 There’s a bit of something going on. Whether it’s kicking up against student fees, G20 summits, public sector cuts, teachers pensions, or overthrowing middle eastern governments – or just saying we’re sick of it and we’re not taking it anymore (have a look at Peter Finch in Network 1976). The thin blue line is a pretty chunky one that’s equipped with the type of gear that could repel an alien invasion.