// More on The Right Stuff 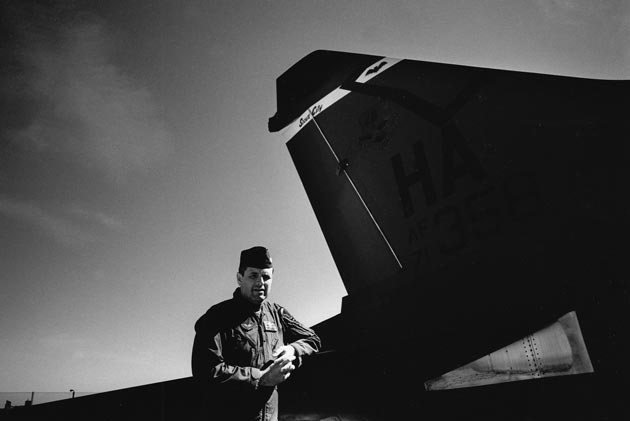 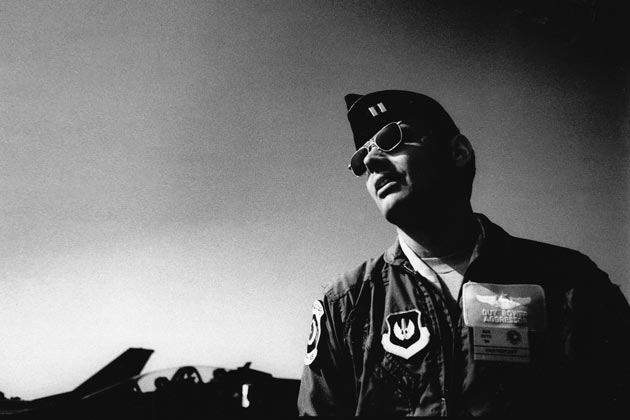 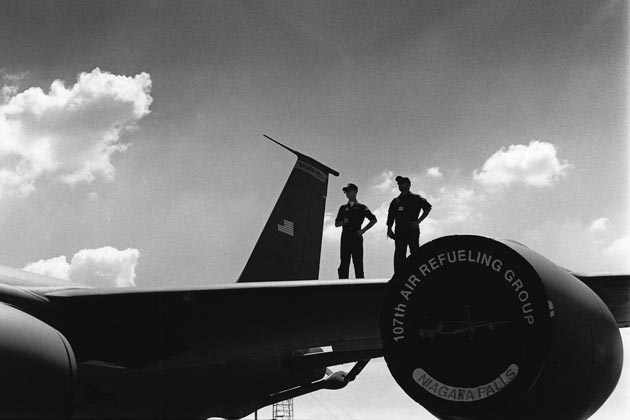 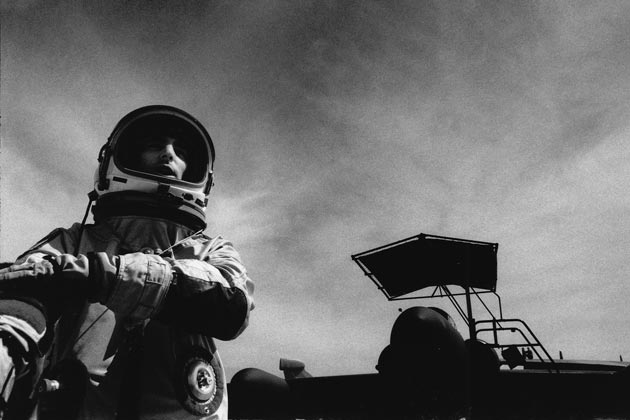 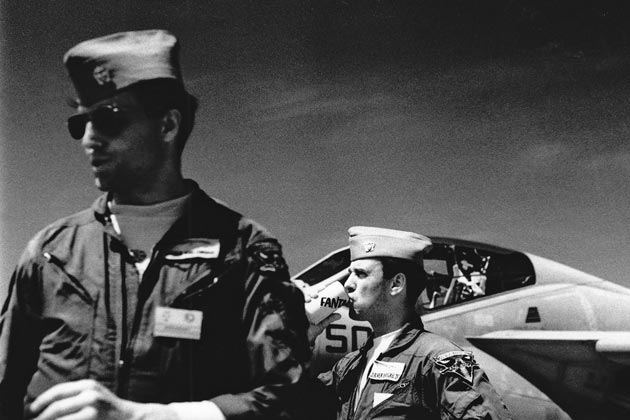 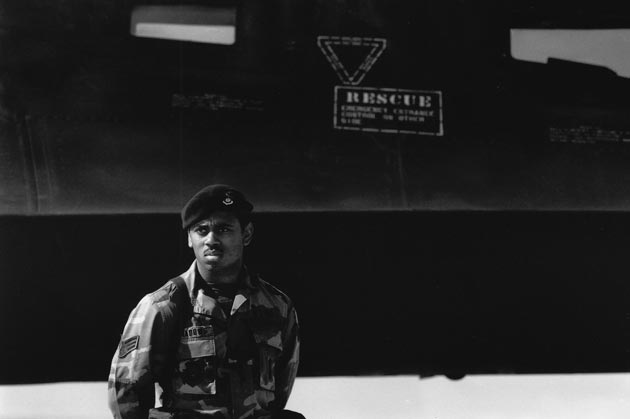 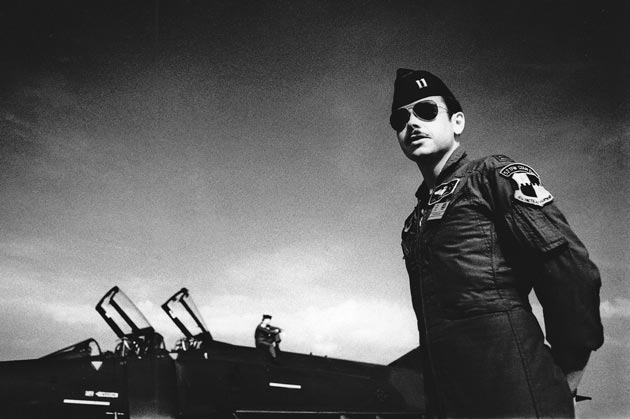 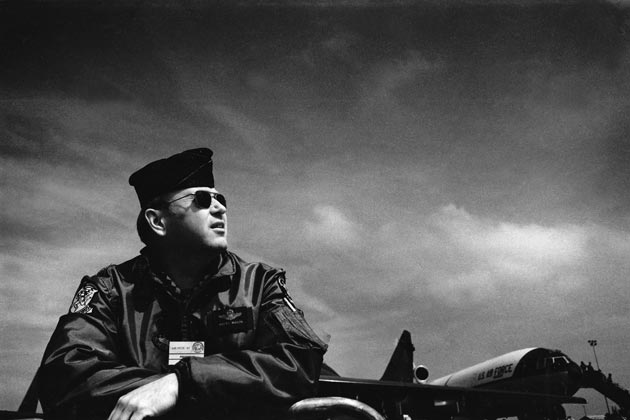 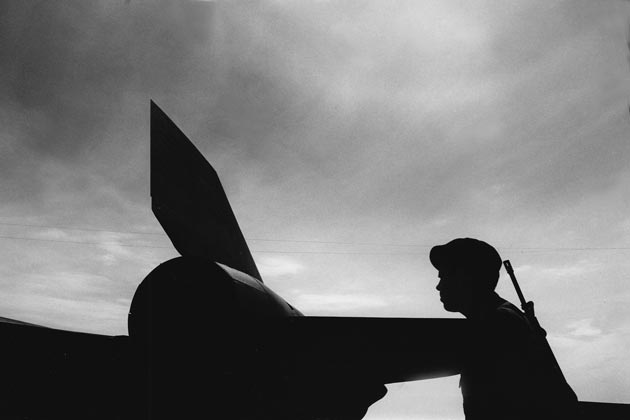 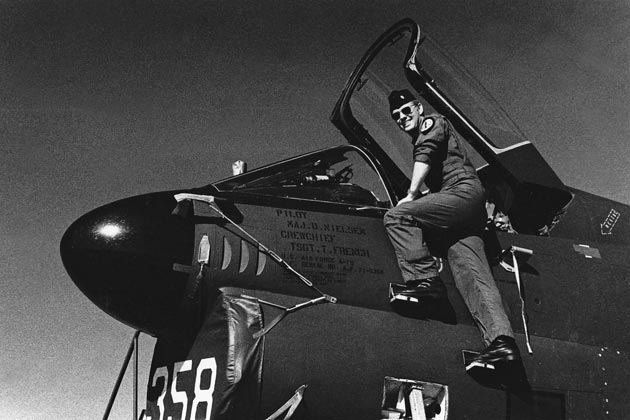 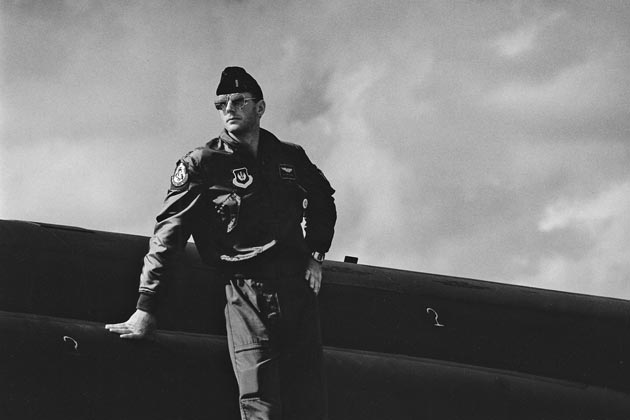 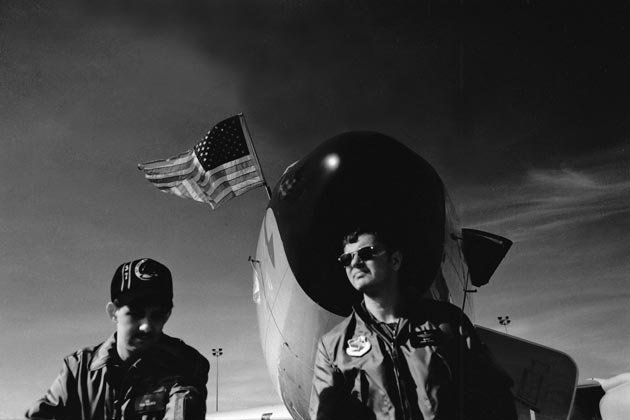 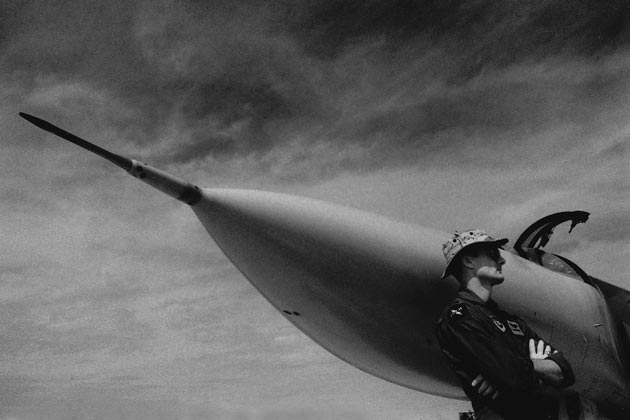 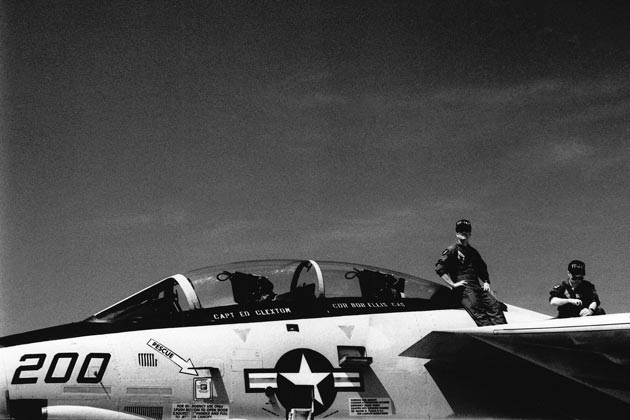 After reading Tom Wolfe’s The Right Stuff Geoff Snell started photographing US Air Force aircrew and personnel at windswept bases across Norfolk, Suffolk and Cambridgeshire. Bit of a tricky subject as the military aren’t noted for their transparency and openness but with some general blagging and travelling around to showcase events like Mildenhall Open House a body of Chuck Yeagar’s and Scott Crossfield’s has been collected. Everything has been shot on old black and white film stock and hand processed in smelly developing tanks.